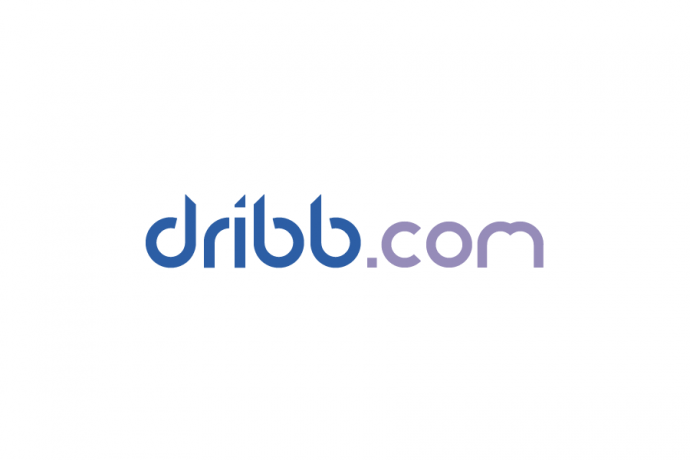 Dribb.com is our Business to Consumer brand, focusing on delivering web services to the consumer sector.

Dribb.com was acquired by Atlantis Corp Limited in 2012, it continued to operate without any major change until 2015.

Later in 2017 they separated their web hosting services from sister company NuWeb Solutions, moving all our customers to a brand new home, earth.dribb.com became their first stand alone server to cater for our shared web hosting customers, the move was part of a strategic plan to better enable them to cater specifically to consumers, allowing them to fully control their server hardware to meet those needs, since consumer customers have very different needs to business customers.

Late 2017 also saw the Client Area – where customers can seek technical support, check account status and pay invoices – be updated and re-branded as “My Dribb” including a domain change to my.dribb.com, this is part of a greater focus on improving the service, making it a more personal connection with customers.